WHAT IS FREESTYLE FRISBEE ?

Performing creative, artistic and athletic moves with flying discs is the essence of freestyle. One of the most dramatic events in disc sports , competitive freestyle combines aspects of gymnastics and dance with the basic game of throw and catch. Teams of two or three players perform choreographed routines consisting of throws, catches and moves with one or more discs.

Starting with simple moves like a behind-the-back catch, freestyle has evolved into a crowd-pleasing event with moves such as air brushes, nail delays, and triple-spinning catches. Routines are three to five minutes in length and are evaluated by judges who base their scores on the difficulty (10), artistic impression (10) and execution (10) of the routine. The team with the highest score wins (30 is a perfect score).

Freestyle is also about what happens in a city park between novices. Catching a disc under the leg, or tipping a high throw and then catching it. This is freestyle too. Often you’ll find competitive players freestyling just for fun. Improvising with each other, often in large groups – and no judges. This is called jamming, and to most players, it’s the most important part of the sport.

Pulling off co-operative moves („Co-oping”) is jamming at its best, whether it’s planned during a routine or it just happens spontaneously between players at a park. For example, a jammer may kick the disc to a second player who then chest rolls the disc to a third player who finishes the move off with a leaping flamingitis catch.

As you would expect, throwing and catching the disc are basic parts of each routine. There are many ways to throw a disc and even more ways to catch it. You can use a backhand or sidearm throw (see the info sheet on throwing techniques). By changing the angle of the disc it will curve to the left or to the right.

The easiest and safest catch is the „pancake catch” (with both hands). In freestyle routines you will see much more difficult and riskier catches. A few simple catches include the under the leg and the behind the head. Advanced, hard to describe moves include the flamingo, flamingitis, triple fake, scarecrow, and the bad attitude. Take your pick. The more air you get the better.

Then there is the nail delay. You delay the catch by basically spinning the disc on your fingernail (although some people can also do it on their teeth, feet, and elbows). Once you have good spin or Z’s on the disc, you can then pass the spinning disc under your leg, behind your back, etc. Often players find they can nail delay better with clockwise spin, while others prefer counter clockwise, and a few top players are proficient with both spin directions.

It’s important to play with quality discs since most promotional or give-away discs can barely fly. Freestylers prefer discs with very smooth surfaces, weighing about 160 grams. Some wind players prefer lighter discs, especially for air brushing. The 175-gram ultimate disc can work but is not ideal because it is too heavy. Players try to reduce friction between the nail and the disc so the delay will last longer. This is critical for a longer combination of moves. To this end, most players use fake fingernails (try the index finger first), while all players use some type of silicon spray or other non-oily lubricant for the inside of the disc (and the top too for upside down delays).

To tip a disc with your finger, wait for a floating throw that’s just over your head, and then tip the spinning disc exactly in the center, and then catch it or tip it again. Once you get good at tipping, try kicking the disc in a similar manner.

Air Brushing is another way to keep a disc spinning. By repeatedly hitting a slightly-angled disc with your hand (or foot) on the outside rim, it keeps spinning and therefore remains in the air. Try this by yourself or with a friend the next time you have a nice steady breeze. And to make moves like this easier, always face the wind.

Another move is the body roll. Spread your arms, tilt your torso back a bit and let the disc roll from your fingertips over your arms and chest towards your other hand. Again, face the wind.

There are many more moves than we can describe here. Join the FPA and get connected to other jammers around the world. 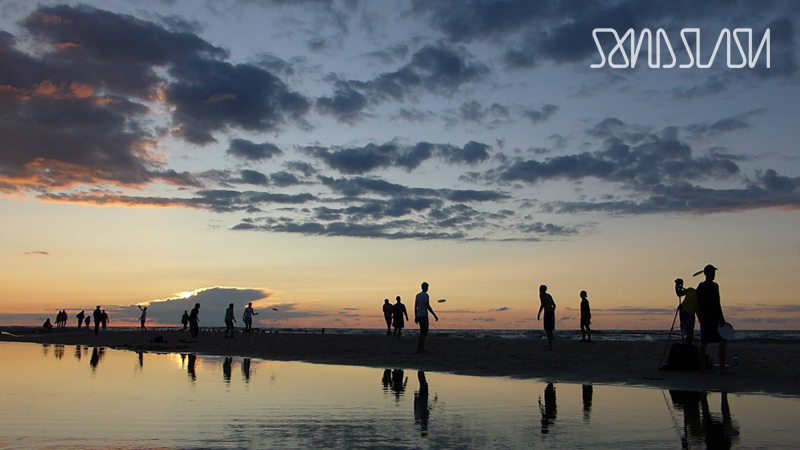 Nine judges evaluate the routines as they’re performed. Three judges each evaluate the categories of artistic impression, difficulty and execution. Each category is worth a maximum of ten points.

Artistic impression breaks down into five subcategories: Teamwork, Music Choreography, Flow/Form, Variety/Originality, and General Impression. Teams that can perform routines that blend co-operation, style, diversity of disc skills and overall impact do well in this category. Planning a routine is not required, but the practice of preparing the routine generally helps in tournament situations.

Judges in this category give scores based on the difficulty and risk of the moves attempted. Demonstrating a technically challenging move increases risk. A player can also increase their difficulty score by performing a complex sequence of consecutive moves where timing is critical. Also, the duration of the risky components is taken into account. 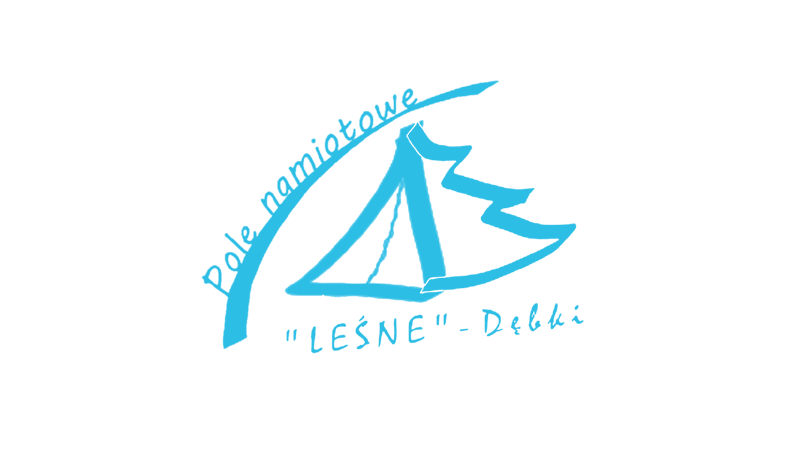