Debki is a great place to walk and find thousands of magic paths through the forest and national park. Use map to find what to visit on friday, saturday and sunday at SandSlash 🙂 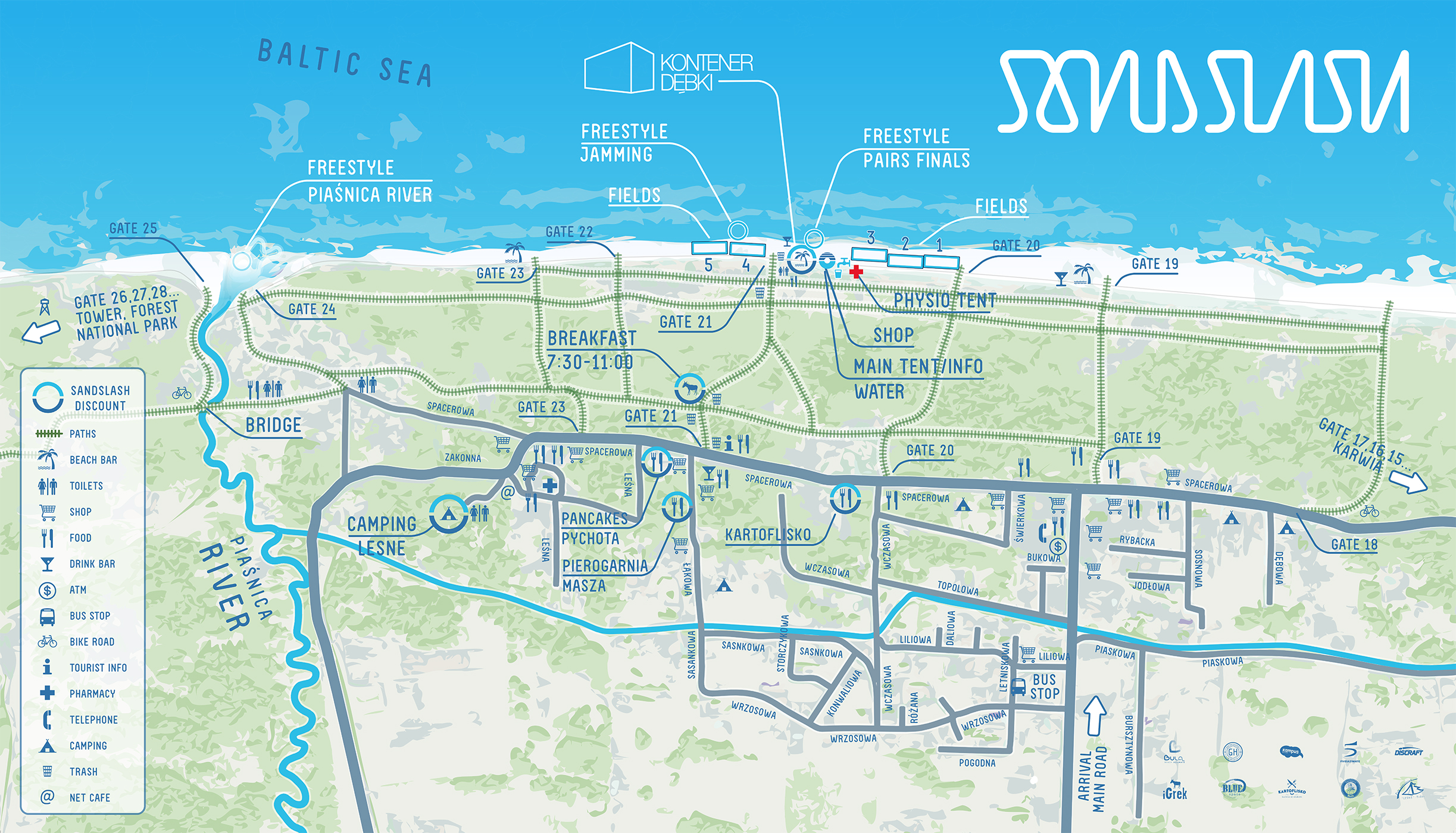 Dębki (pronounced „dempki”) are located in Krokowa Commune which is located on the southern coast of the Baltic Sea, in the Puck County, Pomeranian Province. The northern portion of the Commune lies in the South-Baltic basin, and the southern in the Żarnowiec highlands. The territory of the Commune is characterized by a diverse natural environment: it includes 10 nature preserves, 2 protected landscape districts and 57 natural monuments. 32 % of the surface of the Commune is forested. In 2003, the Commune won the first „Our Commune in Europe” contest of the National Fund for Environmental Protection and Water Management, and in January 2004 it won the fifth annual „Friends of the Environment” ecological contest. Commune is among the regions with the greatest number of seasonal hotel rooms in the Province. The coastal town – Dębki is significant tourist destination. 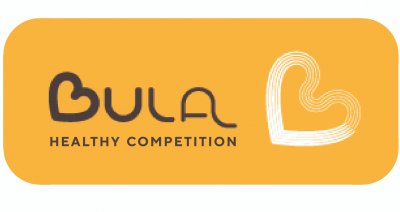